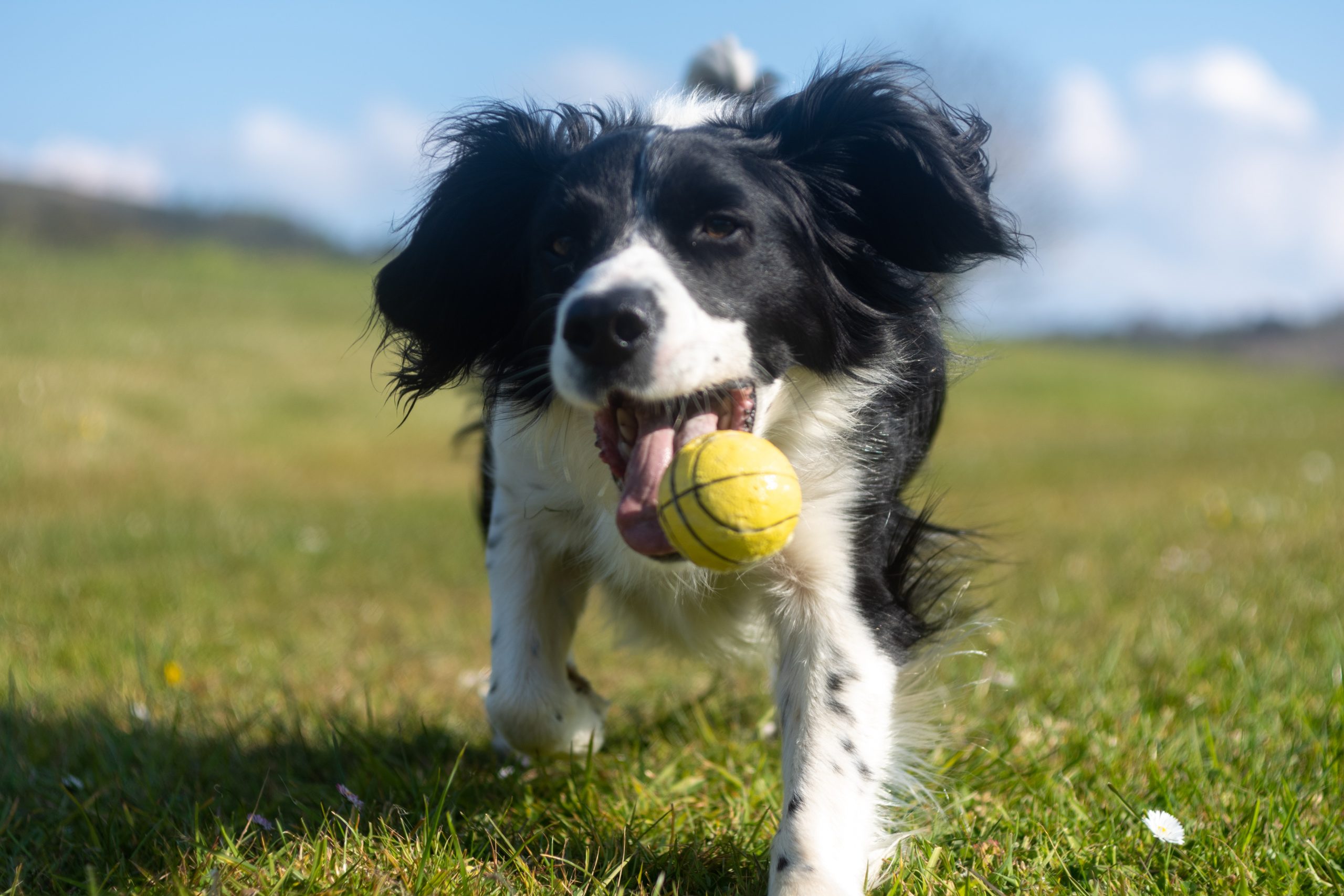 By RUN DAWGSeptember 18, 2021No Comments

When we started running dogs on treadmills, we didn’t think that it would be controversial. Unfortunately, a lack of understanding of the process and hat is happening has created an environment where many people feel the need to voice an uninformed opinion of the process, some going as far as to call it “cruel.” We will usually find these criticisms on the internet, where comments are made during live streams or posted on videos, saying things like “forcing dogs to run is abusive,” or “they need water, stop it immediately.” The worst is the criticism of the owners when people say “lazy owners, just walk them.” The reason these types of toxic comments are difficult to deal with is that they plant the seeds in other people’s minds that could lead to a lack of exercise for dogs, or a desire to cast judgment on others who choose to provide their dog exercise in this way. For these reasons, we will address ow treadmill exercise works and why it is very good for your dog’s health and well being.

How does the treadmill work? Is it motorized?

The treadmills we use are called “slatmills” which are essentially conveyer belts with a steel frame around them. These belts have slats connected to them so the surface is hard, but gives a small amount of cushioning the same way that a treadmill would. There is no motor involved in the machine that would push the belt, and instead the dog is leashed to a bar that is part of the structure. The dog will stand on the treadmill, the leash making it impossible for them to fall off the back or the front. The sides are plexiglass so that the dog cannot fall off the sides. If the dog chooses to stand still, they will not move. Through encouragement, the dog is trained that if they walk or run forward, they will move in place with the belt moving under their feet. If the dog is a “puller” the process will work even better, as they pull forward man move faster. We use positive motivation like cheering, whistling and toys to make the dog want to chase the item, which allows them to run in place. After a while, the dog will walk or run without any encouragement, jsut because they enjoy running and can do it safely.

Why not just walk them?

Unfortunately walking your dog is just not enough exercise for most dogs. We have convinced ourselves that the little bit of exercise we give them is enough because that is convenient for us, when in reality dogs need hours of walking every day, as well as running every few days. High intensity exercise like running uses the rear legs far more than walking, and if a dog does not run regularly their back legs do not properly develop. This is the cause of so many health issues, rear-end problems and arthritis later in dog’s lives, and it all could be avoided just by making sure they run in addition to walking. Walking fast or running every other day or so is far better for your dog than simply walking them every day. Many people simply cannot run at a pace fast enough to exercise a dog properly, and others simply do not have the time to do so. Our Mobile Dog Gym is a perfect solution for them.

This doesn’t simulate them.

Actually it does. Mental stimulation in dogs comes from learning new tasks and performing things that challenge them. This is why working dogs actually love to work, because it gives them something productive to do. Keep in mind that dogs are not stuffed animals, and are not happy just sitting in a corner waiting for their next meal. They want to move, solve puzzles, explore and learn new things. The treadmill becomes fun for them, and they look forward to the exercise.

Just take them to a dog park.

Dog parks are actually terrible for most dogs. They breed reactivity and cause dogs to want to play with other dogs as soon as they see them. This is terrible for training purposes, and your dog should be able to remain by your side everywhere you go without getting excited. A dog park fosters bad behavior, as well as putting your dog in dangerous situations around other dogs that you are not familiar with. Socialization is not playing with unfamiliar dogs, and instead involves getting your dog out into unfamiliar situations in order to reduce reactivity. While exposing your dog to other dogs is certainly not a bad thing, doing it in an uncontrolled situation like a dog park is a recipe for disaster. While running on a treadmill is certainly not the same thing as running in an open field, it if far more safe and controlled than a dog park, unless you are alone.

Overall, you should never use an exercise service as an alternative for good socialization or an excuse to not spend time with your dog. It is an additional element that will help build confidence at the same time as building heart and lung functions as well as muscles. 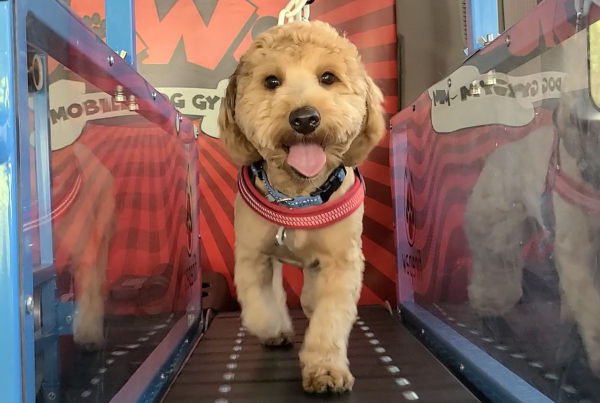 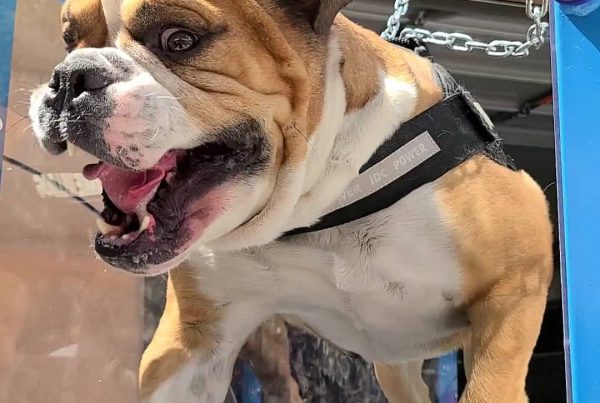